Ovens Medical Group is open 6 days per week at the clinic and has an after hours service for our patients only. We provide comprehensive care across all areas of General Practice. We are an accredited training practice for doctors in the RACGP training program as well as medical students from the University of Melbourne Rural Clinical School. 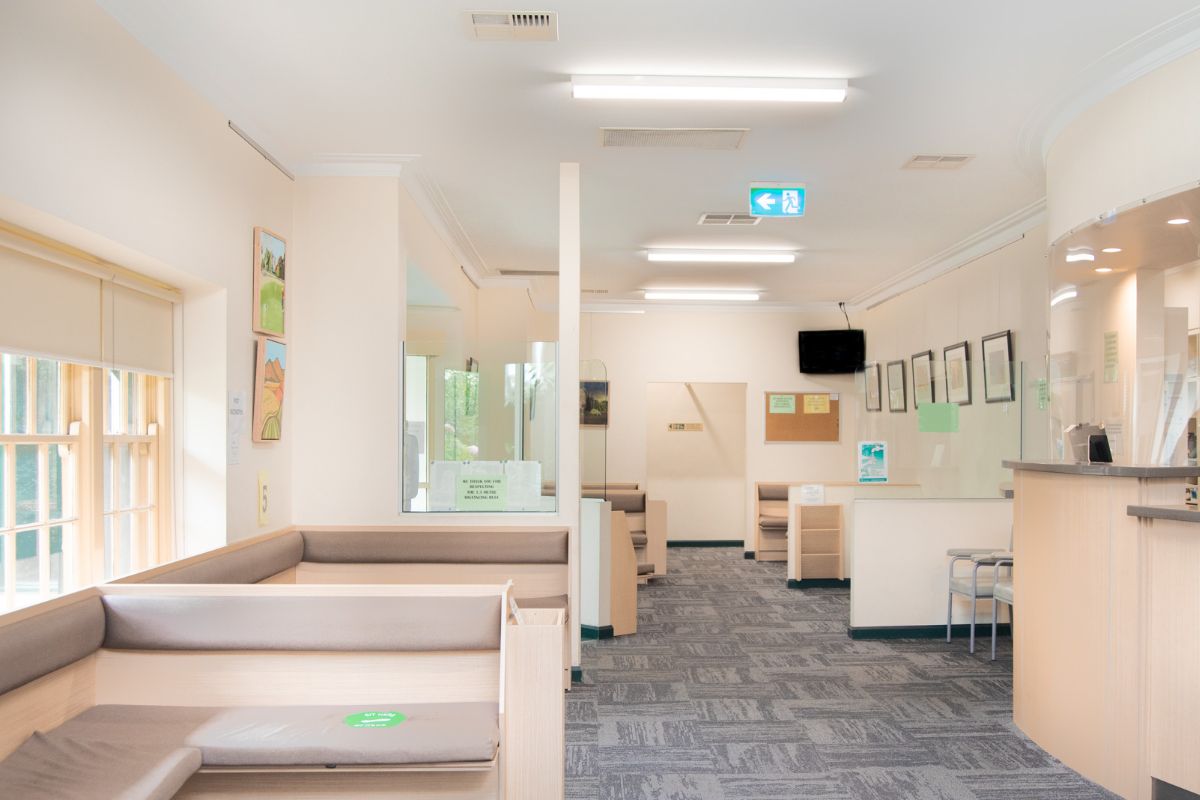 It all began in 1940 when the first brick was laid at 70 Ovens Street, Wangaratta. Komirra is a Tudor style home and surgery built for the late Dr Teddy Hands and his wife. It went on to feature in Australian Home Beautiful magazine in the 1940 August edition as the doctors befitting country abode. Following the establishment of the clinic, Dr Keith Lipshut and his wife, Jean, assumed residence in 1943. Together with his good friend, Dr Doug Marshall, Ovens Medical Group became a partnership, and they were later joined by Dr Frank Brown who emigrated from England.

The following years saw Dr Anastasia, Dr Minogue and Dr Bridge join the partnership and expand the service. Dr Lipshut and his family relocated into another home in Wangaratta and the clinic was transformed into a modern General Practice. During the late 80’s Dr Davey, Dr Kingston, Dr Byrne, Dr Bismire, Dr Grant, and Dr Frawley joined the partnership. Dr Traill arrived shortly after in 1990 and another longstanding partnership followed. Together they provided many decades of the very best medical care and continued the traditional values and ethos of Ovens Medical Group. Komirra retained much of the heritage facade and was transformed into a large clinic with 15 consulting rooms, 2 theatres, 2 minor procedure rooms, several staff offices and traditional English gardens providing a sense of tranquility and peace. 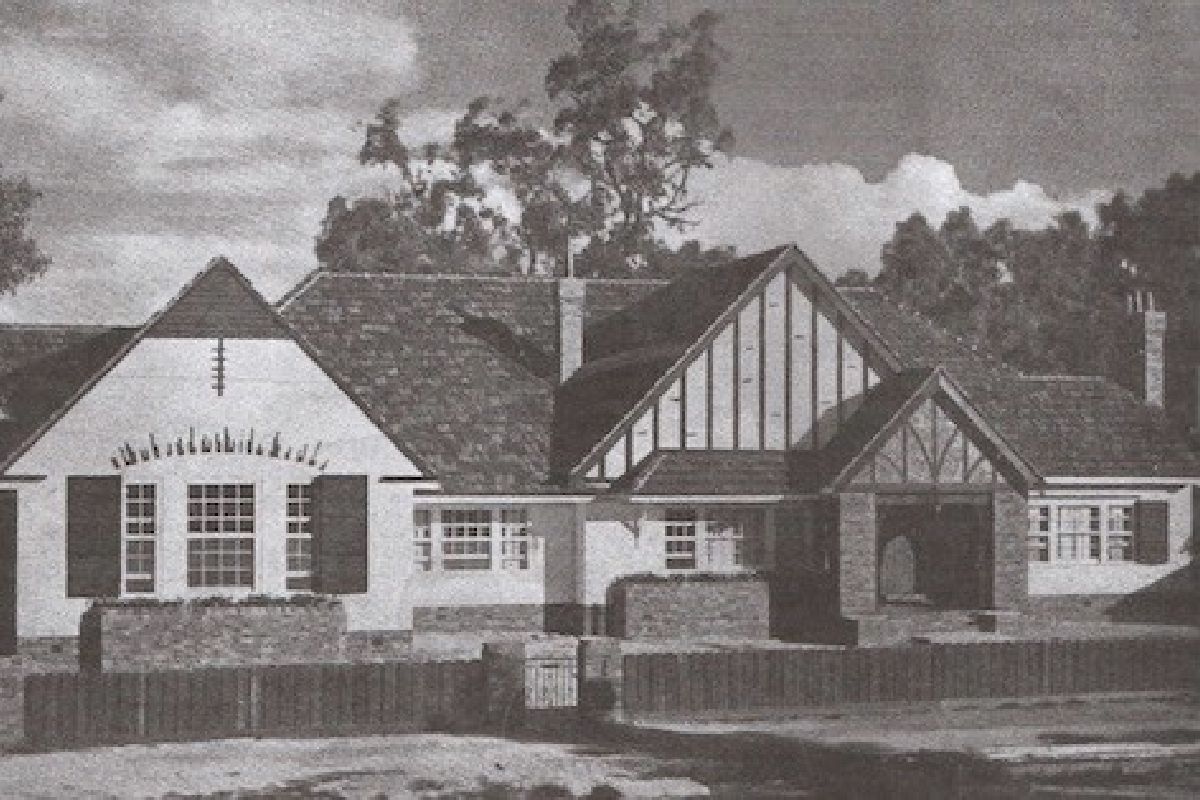 In the early years the doctors provided a wide variety of skills from General Surgery, Anaesthesia, Obstetrics and Emergency care. Wangaratta was on the Hume highway and road trauma was a common part of their work. Doctors provided care to our patients in both local’s hospitals and continue to do so today. As more specialists arrived to the town, Ovens medical group evolved to provide more comprehensive chronic disease prevention and management, mental health services, womens health, palliative care and acute emergency care. Dr Jenny Murray became the first associate doctor in 1992 and paved the way for many more associate doctors to become an integral part of the clinic. After 15 years as a partner, Dr Grant left to become a palliative care specialist in Geelong. Most recently Dr Brettig joined the partnership in 2018 heralding another step in the succession of OMG.

Many decades of care to our community has seen Ovens Medical Group establish itself as a leader in General Practice and Education and we have developed strong partnerships with the University of Melbourne and the Royal college of General Practitioners. Over 45 trainee doctors have built their careers on the OMG foundation, many of whom continue to practice in this region. Notably the clinic was recognised by the University of Melbourne for its “Excellence as a Teaching Practice” in 2009. Dr Kate Davey was also recognised for her dedication to teaching and was the winner of the Brian Williams Award from the RACGP in 2019 for best medical educator in Australia. As a group we underwent several instrumental changes as the industry became digitalised, capacity increased, renovations were undertaken, and healthcare needs evolved. Several of our current and recently retired reception and nursing staff played a pivotal role alongside the doctors over many years.

And here we are today, with new chapter being written in the long history of Ovens Medical Group.

Your doctor will listen to your concerns and tailor an approach that is specific to your medical needs.